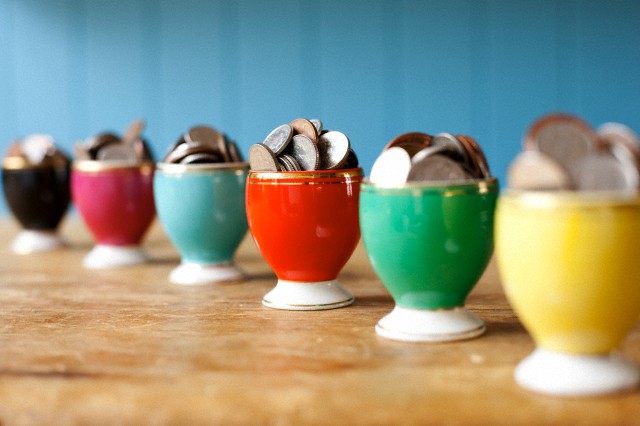 “What’s the best” is an amazing question that people often ask whether ordering food at the restaurant or buying clothes or buying a car or mobile phone. But the fact is a thing which is best for us may not be the best for someone else or vice versa. For instance, you may not like a particular cuisine which is best at a restaurant. Moreover the definition of best changes from day to day, month to month or year to year.

One of the most common question that I keep facing is “Which is the Best Fund these days”. But even after spending more than a decade in this financial service industry, it’s impossible for me to answer this question. Well you must be wondering that I am not a good financial advisor as I do not know such a small thing. But that’s the reality – I don’t know “Which is the Best Fund”.

Do Best Funds make you Rich

If telling the best fund was so easy, then Google would be the best financial advisor as it gives you the list of best funds at a click of a mouse. However what comes through this exercise is a list of funds which qualifies to be the best, based on their 1 yr, 3 yr or 5 yr performance and so on. If one could choose the best funds based on these parameters then every investor would have been rich. But that’s not the reality!!! Have you ever thought why it is so??? 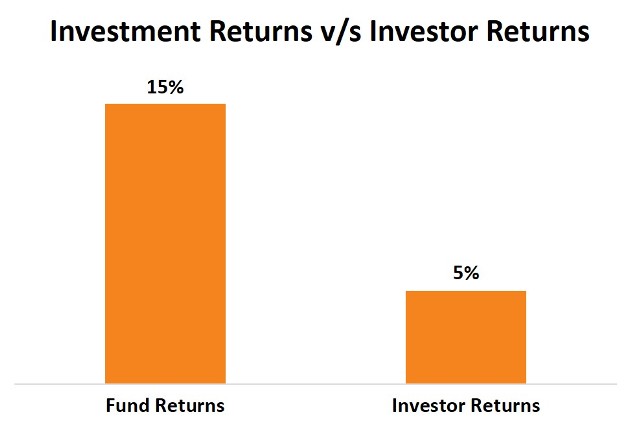 The biggest reason for such an under performance is investor’s behavior. People did not make returns as they entered and exited at inappropriate times which was influenced by FEAR and GREED factor.

People often complain that funds do not give returns, but the reality is it’s the investor who does not take returns. Hence choosing the best scheme would never make you rich.

Best is for the Past

Someone rightly said “There is no such thing as “BEST” in the world of individuals. Even the statistics for the best fund show only its past performance and do not guarantee its future. Hence what is the best fund today may not be the best tomorrow. Choosing a fund based on its past performance would only make you a poor investor as your definition of best would change very often. Best does not remains forever, it keeps on changing.

Stick to the Basics

The best scheme to invest in is to invest in yourself. A good investor (who follows the basics) with an average scheme would get far more returns than an average investor with the best scheme. The best way to do so is to align your investments to your financial goals. Follow the 10-10-10 Rule which states: invest in liquid if your goal is 10-days away, in debt if it is 10-months away and in equities if it is 10-years away.

Remember, investments are like soaps. The more you handle it, the less you have it.