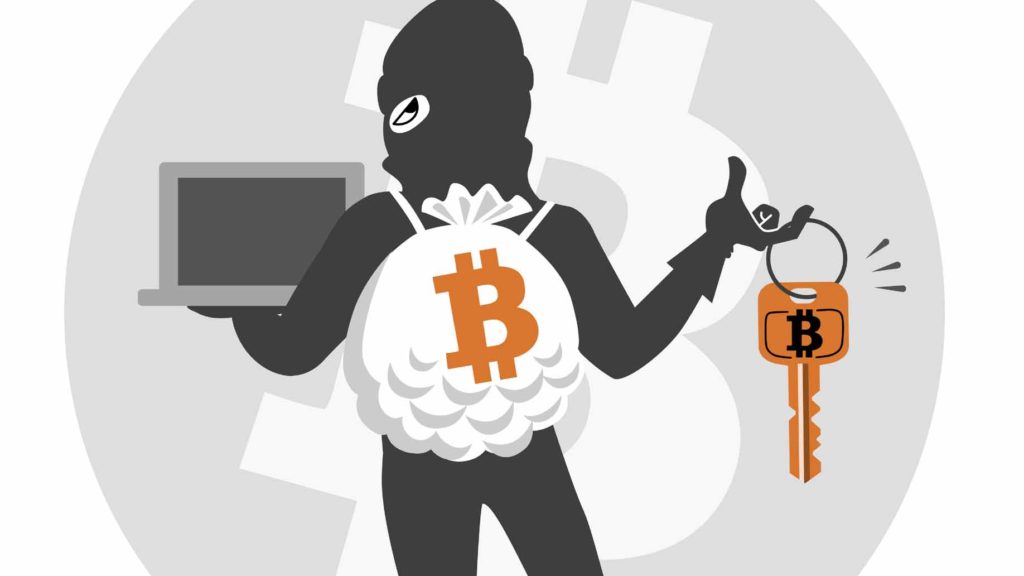 Bitcoins have been in discussions everywhere. Let it be in your friend circle, new channels or elsewhere around. A huge part of our nation’s population is not aware about it and some are not well known to it. Those who have heard about it as a quick moneymaking method never knew about it well. Bitcoin is a crypto-currency, which is a digital form of currency, a part of a tech revolution itself. Do you think this is seriously going to help you invest money and get a quick return? No, investing money in the form of Bitcoins can later be the worst nightmare if you run after your greed.

1. We never know when their value fall or rise

Investments are when assets are purchased which can actually be a subject to cash flow or may create any products or services. But Bitcoin is not like that profitable business that depends on the sales and market. Bitcoins don’t have a regular financial cycle that runs behind to make any profit, and it is just working on the basis of the demand and supply they are having at the present. It is not at all having any intrinsic value and neither worth owning from a financial prospective without even selling it.

2. No possibilities of making any tangible purchases

People in India are just too excited about the returns and have no idea that the rate of acceptance in Bitcoin is too low in the country. As there are no regulations on the value and the process of generation of Bitcoins, there are a short amount of places where they accept payments via Bitcoins. And there is no way a person can exchange this digital currency into tangible and legal forms of currency.

3. Not at all a safe place for investments

The security of your invested amount will remain as a big question mark as there are vulnerable chances of hi-fi hackers and malwares spying or attacking into your digital wallet. There have been certain sequences in various parts around the world, where the people just ended up losing huge amounts of their ‘so called investments’ in the form of Bitcoins. A total of about 980,000 Bitcoins have been lost due to hacking various cryptocurrency exchanges since 2011, which is equal to approx $15 million to $18 million.

4. The demand falls and the value ends

Investors of Bitcoins may be in a huge loss if the demand for the digital currency hits the floor. As the value of it is directly proportional to the demand, and there are no legal financial cycle that decides the value of the crypto-currency. The fact of no adequate security to the invested amount and the secrecy behind their money making techniques will be the main reason that will take away the investors’ trust.

5. Probability of being Illegal

For the same reason as said in the above point, the secrecy behind their financial operations is suspicious to be illegal. Due to the lack of government regulations on the cryptocurrency systems, there are a lot of fraudsters on the web making use of these platforms for different crimes. Cyber criminals have got their best mask to hide their identity and the attempts to trace them have failed several times.

So, if you were planning to make an investment in Bitcoins, drop it down and get yourself some better options to invest. Consult some professional financial advisors and get their help to realize those better investment options (which are legal and consists some serious growth).