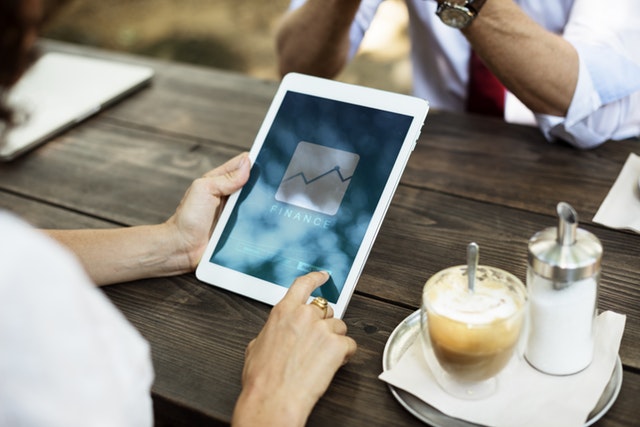 Hope the start of the new financial year is bringing in great news for you! It is that time of the year when finances become the focus in everybody’s professional and personal lives. I recently had a conversation with an acquaintance who works in the hospitality industry at a reputable post. He happened to show a keen interest towards planning his personal finances and started telling me about the investments he had made. The list was not so different.He had already

Given he had confidently spent in so many plans, just like always, I was very curious to know how he went about choosing them. He gathered information from two-three well known online portals and took suggestions from friends, colleagues and heard some famous business talk shows aired on news channels.

Interestingly, he told me that he cancelled an HDFC term plan to take up an LIC term plan because he saw that there were exclusions in the plan and assumed that LIC being a national brand would have it all.

FYI – He paid three times more premium for the LIC plan and did not know that the exclusions were same in both!

In spite of all of this, he still seemed uncertain about his investments. At the cost of intruding into his personal space, I asked a few detailed questions about his investments and also about his future financial needs. One unexpected but important thing, apart from others, that came to light was, an EMI of a huge amount that he was paying as a Home Loan for a property he wasn’t living on. Only on the popular notion of land always being a good investment, he had decided to purchase it on EMIs.

Well, this is not a first I’ve heard; it’s the case with most of the people I’ve met.

On further introspection and after performing some calculations, he realized, despite all of these, his savings won’t add up to even help him with his

This got him worried!

Was it wise of him?

And there were many other questions like these, that clouded his mind now!

The concern for his hard-earned money and willingness to take action are highly appreciated. However, what lacked was, “WHY” he was saving and investing. Had there been a plan, right at the inception, to lay out his purpose of savings and investments, his hard-earned money would have been put to right use ensuring his dreams/responsibilities are fulfilled.

Each individual has different economical needs and earning capacities. Even though a particular investment plan might sound enticing but it may or may not be a right fit for that individual. One needs to spend some more time to understand and structure the savings and investments so that it aligns well with their financial needs.

And what better time than the start of the new financial year and an addition of that hard-earned and well-deserved appraisal you have just received! Get going before the year just passes by.