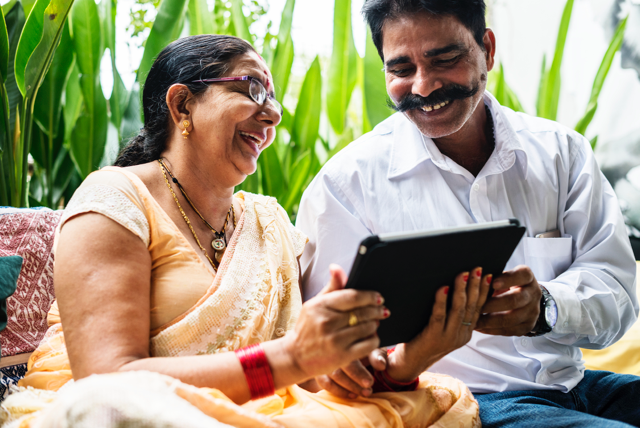 Financial literacy as per Wikipedia ‘is the possession of the set of skills and knowledge that allows an individual to make informed and effective decisions with all of their financial resources.’ This definition brings us to a key question; is the average Indian financially literate? Unfortunately, the answer is no.

State of Financial Literacy In India

Financial literacy is yet to become a priority in India. Out of the 17.5% of the world’s population that resides in India, 76% of Indians cannot comprehend the basics of finances and financial planning.  As financial literacy for a fair part, stems out of literacy, it comes as no surprise that we aren’t doing well. According to the 2011 census, India’s literacy rate is at 74% as compared to a global average of 84%.

As per a recent Standard & Poor survey, only 14% of Indians save their earnings in a formal financial institution, which further indicates the poor state of financial literacy in the country.

Majority of the rural Indian population aren’t aware of basic financial instruments such as a savings account or a recurring deposit account. They prefer saving their money in cash, as opposed to banks. This is also partly because they perceive bank procedures as tedious and troublesome.

While achieving complete financial literacy for India is a distant dream, there are certain steps that can be implemented now, to better the situation, to say the least.

Mass financial literacy drives run by the government/ financial institutions/ private companies that aim particularly towards spreading awareness on the need for financial planning in 21 st century, are likely to create an impact.

Hence, we need more and more financial institutions and companies to run these financial literacy drives for the citizens at large or their employees respectively. One drive at a time would make the difference we want to see.

We at SLA Financials have organised 200+ financial literacy workshops at various workshops and forums over the last decade. We’ve been overwhelmed by the support that was extended by some of the organisations (Coca Cola, Allen Career Institute, Extensible IT Solutions, Jaipur Rugs, Wires and Fabriks, Oberoi Rajvilas Jaipur, Shree Cement, Fairmont etc) who joined hands in spreading financial literacy amongst their employees.

Not just this SLA has even organized its own events to bring to light the various financial taboos that have been overlooked for decades (few events being Wo-moneyia, Why She – Why He) which has received huge appreciation. 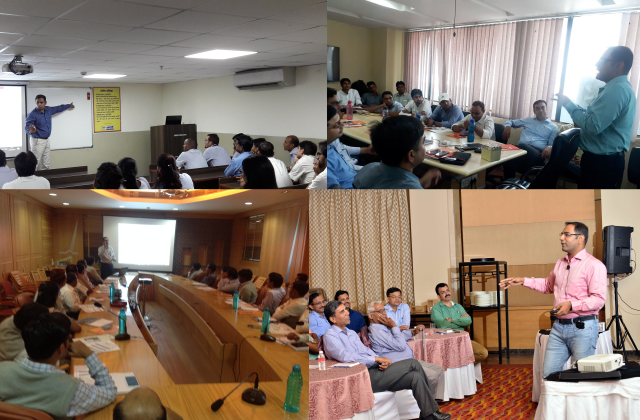 Currently, there are not many incentives for the regular man to go ahead and store his money in a bank. If the government and financial institutions come together to create schemes that benefit the layman, he will then see banks as his best option (especially for the weaker or less opportune sections of the society). It is through joint efforts that the perception of the average Indian, towards financial management, can be altered.

It is a myth that only adults should be financially literate. Talking about money to the kids is considered as a taboo in our country. However, what we don’t realize is that including basic finance topics in the school curriculum will help children see the advantages of systematic financial planning from a young age and would help us raise financially literate adults. To know how to do this read our article

We’re in the 21 st century and there’s no better time than today to make use of the digital channels through the digital modes. Spreading financial literacy via videos, short films and various digital interactive avenues in today’s growing digital age may prove more beneficial than doing so by traditional media alone. Since, mobile internet users in India currently totals 350 million and is expected to grow another 50 million in the coming years this seems like a good way forward. Recently we have seen a few web series recently that subtly explain the importance of saving and investing while we’re enjoying the drama that’s going on. We need more and more such kind of web series or short films that teach the audience at large in a fun way.

Financial literacy and stability go hand-in-hand with general literacy, and together they all contribute towards a nation’s efficient economy. Reaching out to the financially weaker sections as well as the upcoming generation simultaneously is the need of the hour in order to increase the financial stability within the country.