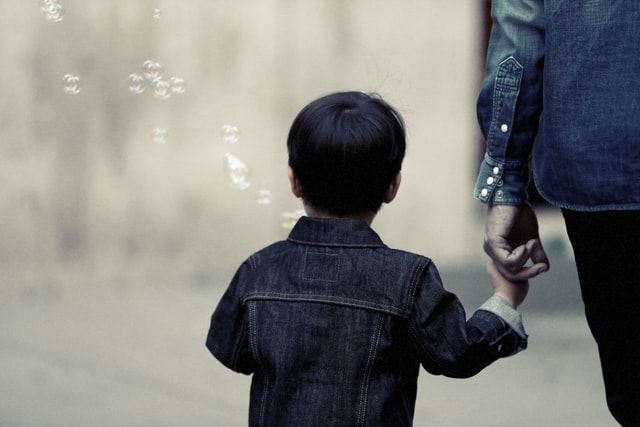 At 32, Rohith was on top of the world. Married with a two-year-old daughter and was busy climbing up the corporate ladder as an investment banker. He was glad everything had come to him exactly the way he had planned it. Then, at the peak of happiness, calamity struck. One morning when he failed to make an appearance at the living room, Mrs. Rohith took his cup of tea to his room. Surprised to see him still in bed, she tried to wake him up. But he was gone, he had suffered a ‘silent attack’. When the mourning period was over and the bills pouring in, his partner started to search for documents to his assets. She was clueless about the passwords, documents and transactions as they never discussed matters neither did he leave a will. The family is running from pillar to post, but it appears to be a tedious process. END_OF_DOCUMENT_TOKEN_TO_BE_REPLACED 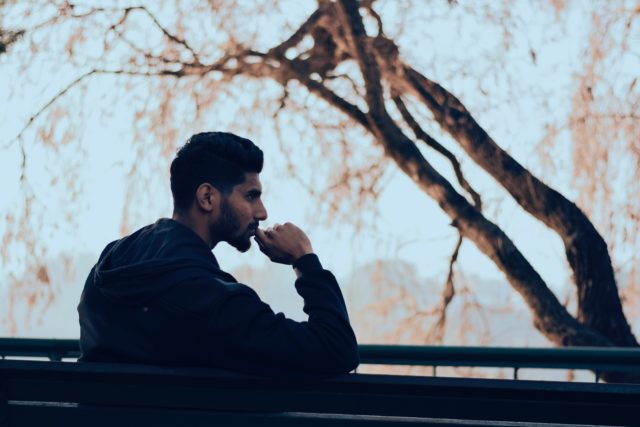 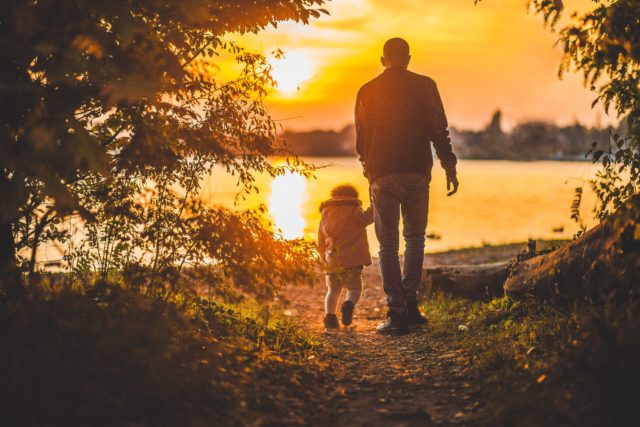 Come June 17 and the world will celebrate Father’s Day! Of course, a day won’t suffice to bring to the fore what your dad means to you. However, looking back at what dad has taught you over the years in his inimitable style would help you pave your way to good financial health. Probably, the best way to make your dad happy on the occasion of Father’s Day is to let him know that you still adhere to what he has taught you. Here are five lessons your dad has taught you, and, which, you can use to attain financial freedom. END_OF_DOCUMENT_TOKEN_TO_BE_REPLACED 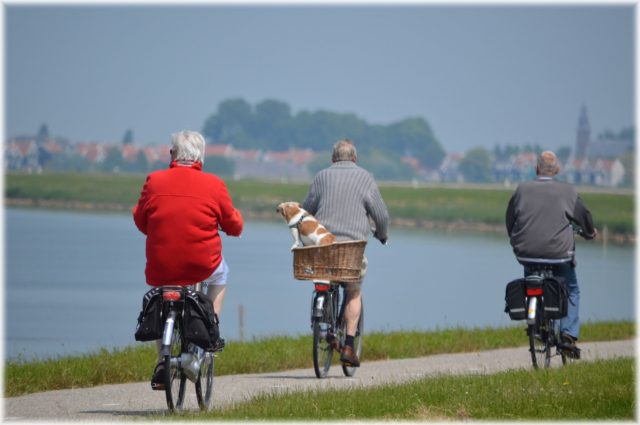 When is the right time to hang up your boots? Your parents being government employees never had to plan it. Retirement was something that happened to them inevitably. Times have changed. Today, you have more authority on deciding the course of your life. Let’s take a look at your life. You are in your 20’s or 30’s, you have a well-paying job and a lifestyle to match with.  You work hard and play harder. Your prospects in life look bright and shiny. You are content and happy. And your plan is to retire in your fifties and go to the Bahamas once in a year, or walk your dog through the pristine beaches of Goa, or just sit at home catching up with all the reading you have missed over the years. Of course, you can do it but do you have a plan? The one that equips you to handle your financial requirements fittingly in the years when you’re just going to sit back and enjoy.