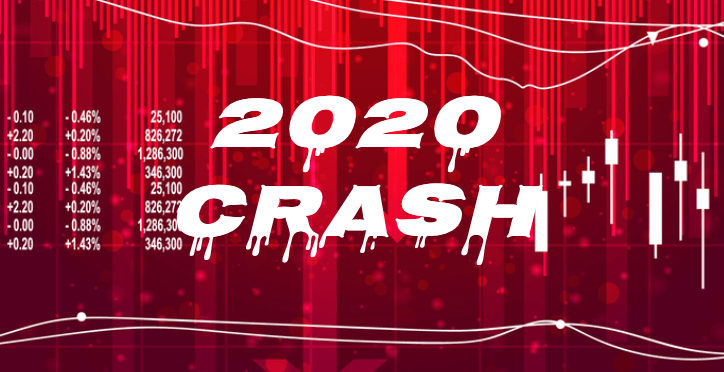 We have entered a world which was never seen before, never heard off and never thought of.  Carona is definitely a big issue which we all have to responsibly deal with. With markets hitting lower circuits and investors existing in Panic with deep losses,  questions are being asked – what should I do as an investor.

Let’s answer this from another angle. You have invested in a Restaurant or a Gym or you are running a hotel.. your business is totally shut… There are so many other businesses which are totally shut. You don’t know how long

it will take to open and come back to normalcy. What would you be doing now? Would you close down your business or wait till the dust gets settled. Most of you would say WAIT…

Let me take another example…You have a piece of land or flat as investment…with all that is happening… the value of it would have also fallen… gold has fallen, silver has gone down… what are we doing, are we selling them?  No… we are just waiting ….. let the dust settle.

At this time three R’s are important

There is nothing new under the sun….  We had a crisis earlier also:

During such a crisis, only big rallies have come. In May 2009 Sensex rallied over 18% in just one day. Yes, your patience will get tested, Confidence will shake many times, but you still have to believe on one fact humans have fought many battles earlier also and have not only survived but also thrived from Crisis.

Do you want latest updates/information/article on Whatsapp, please send a Whatsapp message with your name on “98292-28737”?