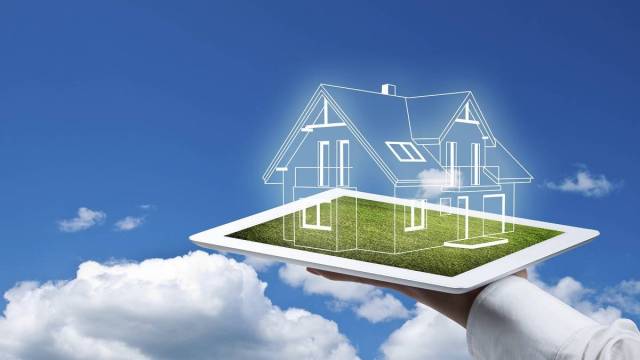 The last few months have seen a marked stagnation in the property market. There are hardly any buyers and even the sellers are wary. Demonetization has had a huge role to play in this field. There has been reasonable correction in land and building prices but as an observer I expect the market to experience further correction before it stabilizes in the true sense.

For those of you who are not very keen towards the property market as investors, demonetization as a factor may not make sense, but to those who deal in land and buildings know how drastically it has affected them; the simple reason being a singular lack of cash and difficult mobilization of unaccountable cash.

The surging property prices over the last few years prior to 2013-2014 can be attributed solely to the presence of excessive black money in the market. Those generating black money found property to be the safest and best way to dispose it. Thus it became the norm that property prices were quoted in a mix of white and black money where the percentage of black money was generally over 50-60% of the total prices. The inflated prices ensured that those who actually needed to buy their first homes could not afford them.

An observation across the market confirms that people buying properties are those who already own enough and more of it as they are busy trying to dispose of the black money. Those who really need to buy simply don’t have the means to generate the money. How long can such a scenario are sustained?

Coming back to the effects of demonetization. Demonetization effectively insured that horded and unaccounted cash had to be accounted for or disposed of as trash. The government ensured that most means of black money generation were throttled at the source, thus limiting its generation. Other stringent measures were taken to ensure that disposing of black money would not be easy. Major transactions could no longer be done in cash and had to go through banks, which would mean that the money had to be accounted for. This lack of cash ensured that those who had been buying properties to dispose black money could no longer do so. With the major players having their hands tied behind their backs, the sellers no longer have a lucrative market to play to and were forced to drop the prices, thus correcting the market marginally. Personally I feel there will be some more correction.

A few years back, when the land market was going through a high, I had published an article regarding the then current boom in the land market.  The land prices during those years had seen an exceptional and continuous increase. So much so that the people were earning more through land transactions than through their legitimate businesses or jobs. This it raised doubts over the sustainability of the inflated prices. My article was focused on these unreal prices and the need for their inevitable fall   if the average middle class family was to realize their dream of owning their home. The dream is now closer and should soon be realty with further correction.